Photoelectron angular distributions (PADs) from two-photon near-threshold ionization of Ne atoms by the combined action of femtosecond pulses from an extreme ultraviolet (EUV) free-electron laser and infrared (IR) laser have been studied experimentally and theoretically. Solutions of the time-dependent Schrödinger equation indicate that the PADs strongly depend on the time delay between EUV and IR pulses. The experimental results obtained for two extreme cases of completely overlapping and nonoverlapping pulses fully confirm the prediction, illustrating that the measurements of the time-delay dependence of the PAD provide a tool for investigating the fundamental problem of the relative importance of the resonant and nonresonant pathways in the two-color two-photon processes. 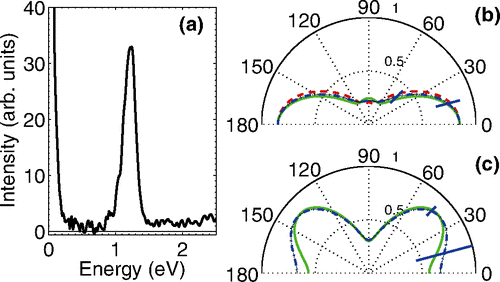