Ultrafast atomic processes, such as excitation and ionization occurring on the femtosecond or shorter time scale, were explored by employing attosecond high-harmonic pulses. With the absorption of a suitable high-harmonic photon a He atom was ionized, or resonantly excited with further ionization by absorbing a number of infrared photons. The electron wave packets liberated by the two processes generated an interference containing the information on ultrafast atomic dynamics. The attosecond electron wave packet, including the phase, from the ground state was reconstructed first and, subsequently, that from the 1s3p state was retrieved by applying the holographic technique to the photoelectron spectra comprising the interference between the two ionization paths. The reconstructed electron wave packet revealed details of the ultrafast photoionization dynamics, such as the instantaneous two-photon ionization rate. 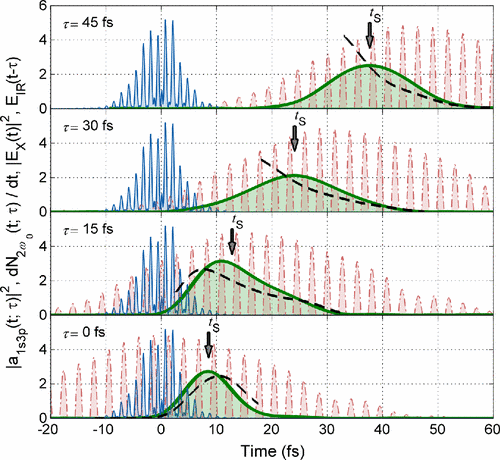 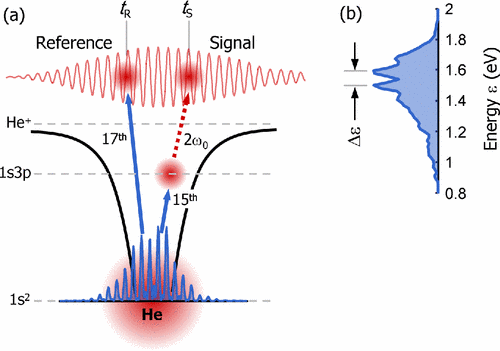 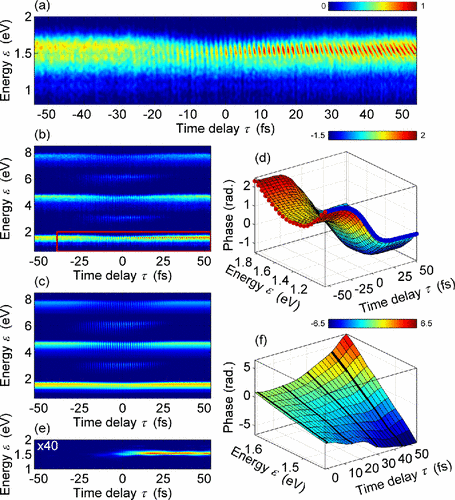