We theoretically study the pulse-width dependence of the photoelectron angular distribution (PAD) from the resonance-enhanced two-photon single ionization of He by femtosecond (& 20 fs) extreme- ultraviolet pulses, based on the time-dependent perturbation theory and simulations with the full time- dependent Schro ̈dinger equation. In particular, we focus on the competition between resonant and nonresonant ionization paths, which leads to the relative phase  between the S and D wave packets distinct from the corresponding scattering phase shift difference. When the spectrally broadened pulse is resonant with an excited level, the competition varies with pulse width, and, therefore,  and the PAD also change with it. On the other hand, when the Rydberg manifold is excited,  and the PAD do not much vary with the pulse width, except for the very short-pulse regime. 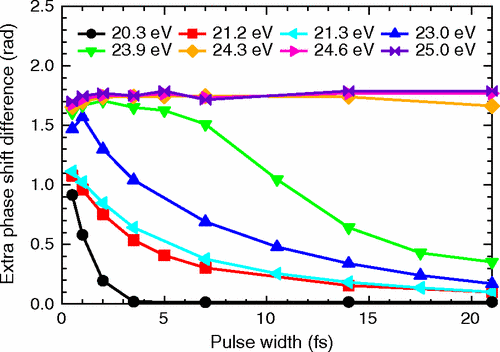 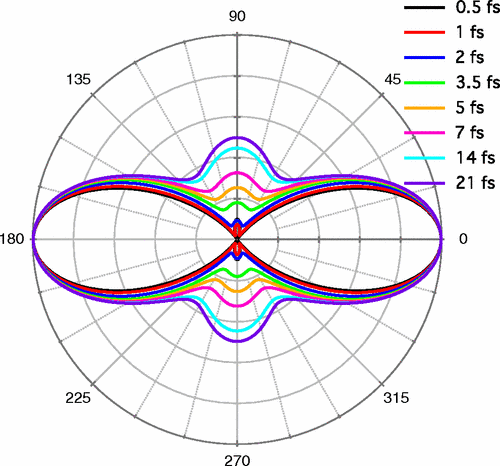