We study theoretically the photoelectron angular distributions (PADs) from two-color two-photon near-threshold ionization of hydrogen and noble gas (He, Ne, and Ar) atoms by a combined action of femtosecond extreme ultraviolet (EUV) and near-infrared (IR) laser pulses. By using second-order time-dependent perturbation theory, we clarify how the two-photon ionization process depends on the EUV-IR pulse delay and how it is connected to the interplay between resonant and nonresonant ionization paths. Furthermore, by solving the time-dependent Schrödinger equation, we calculate the anisotropy parameters β2 and β4 as well as the amplitude ratio and relative phase between partial waves characterizing the PADs. We show that, in general, these parameters notably depend on the time delay between the EUV and IR pulses, except for He. This dependence is related to the varying relative role of resonant and nonresonant paths of photoionization. Our numerical results for H, He, Ne, and Ar show that the pulse-delay effect is more pronounced for p-shell ionization than for s-shell ionization. 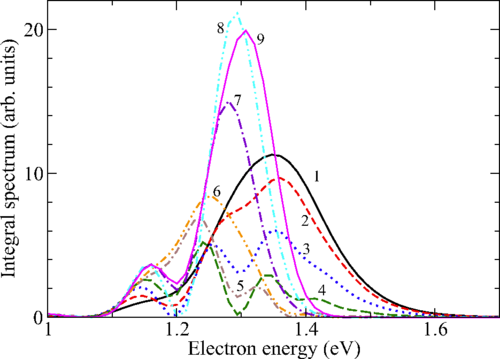 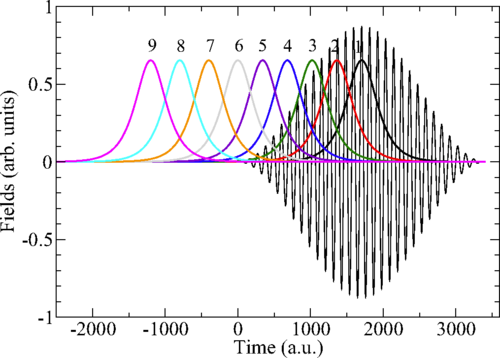 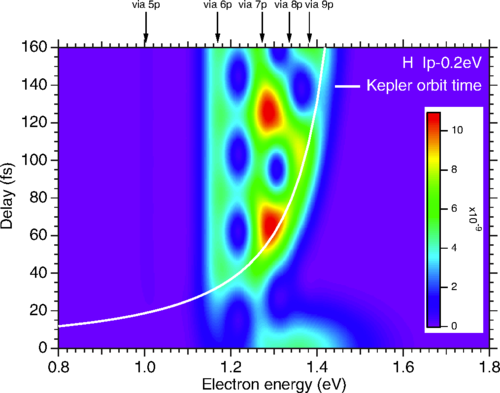